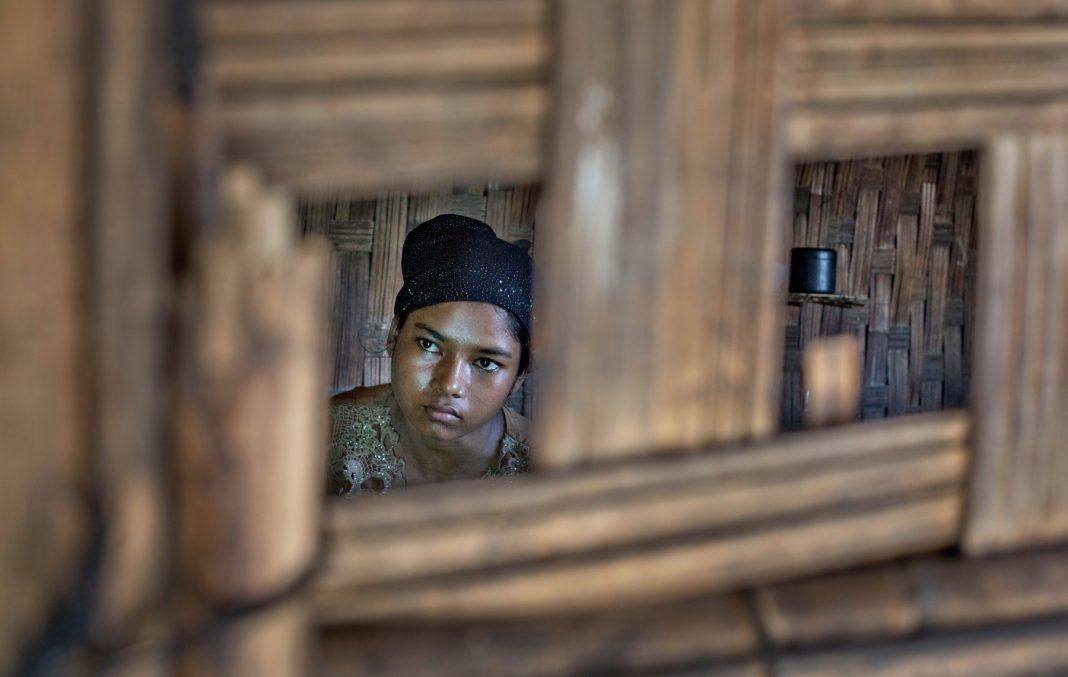 The Trafficking in Persons (TIP) Report is the U.S. Government’s principal diplomatic tool to engage foreign governments on human trafficking. It is also the world’s most comprehensive resource of governmental anti-human trafficking efforts and reflects the U.S. Government’s commitment to global leadership on this key human rights and law enforcement issue. It represents an updated, global look at the nature and scope of trafficking in persons and the broad range of government actions to confront and eliminate it.

The U.S. Government uses the TIP Report to engage foreign governments in dialogues to advance anti-trafficking reforms and to combat trafficking and to target resources on prevention, protection and prosecution programs. Worldwide, the report is used by international organizations, foreign governments, and nongovernmental organizations alike as a tool to examine where resources are most needed. Freeing victims, preventing trafficking, and bringing traffickers to justice are the ultimate goals of the report and of the U.S Government’s anti-human trafficking policy.

In the TIP Report, the Department of State places each country onto one of three tiers based on the extent of their governments’ efforts to comply with the “minimum standards for the elimination of trafficking” found in Section 108 of the TVPA. While Tier 1 is the highest ranking, it does not mean that a country has no human trafficking problem. On the contrary, a Tier 1 ranking indicates that a government has acknowledged the existence of human trafficking, made efforts to address the problem, and complies with the TVPA’s minimum standards. Each year, governments need to demonstrate appreciable progress in combating trafficking to maintain a Tier 1 ranking.

The 2017 Trafficking in Persons Report is available in PDF and HTML formats. The PDF is available as a complete one-piece file and as individual sections for easier download. To view the PDF files, you will need to download, at no cost, the Adobe Acrobat Reader.