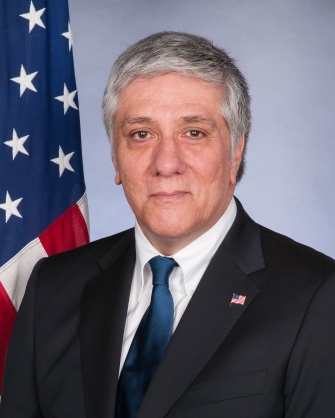 It is a great privilege for me to highlight the strong economic ties between Jamaica and the United States.

Beyond commerce, the people of our countries work closely together towards the economic development of Jamaica.  Bank of Jamaica statistics show that Jamaica received US$1.2 billion in remittances from sources in the United States during 2011. The United States Agency for International Development provided US$30 million of foreign development assistance to Jamaica during FY2011.  The United States Peace Corps on average fields 60-70 volunteers in communities across Jamaica on projects that improve living standards throughout the country.

By joining together we can further expand upon the strong economic relationship between Jamaica and the United States.  The vast cultural, financial, geographic and logistical connections that bind our nations also ease the ability to conduct business.  Together we share a variety of complementary advantages that make it lucrative to engage in trade, investment and joint partnerships between our countries.  There are countless opportunities for business people from Jamaica and the United States to come together, create employment, and generate profits – let’s tap these opportunities, together!