Learn, exchange, grow, and serve. The U.S. Department of State offers many programs for non-U.S. citizens wishing to come to the U.S. for cultural, educational, or professional exchange. These programs are augmented by local opportunities in countries around that world that allow non-U.S. citizens to explore U.S. culture and the English language.

EducationUSA is your official source on U.S. higher education

Find A Center Near You 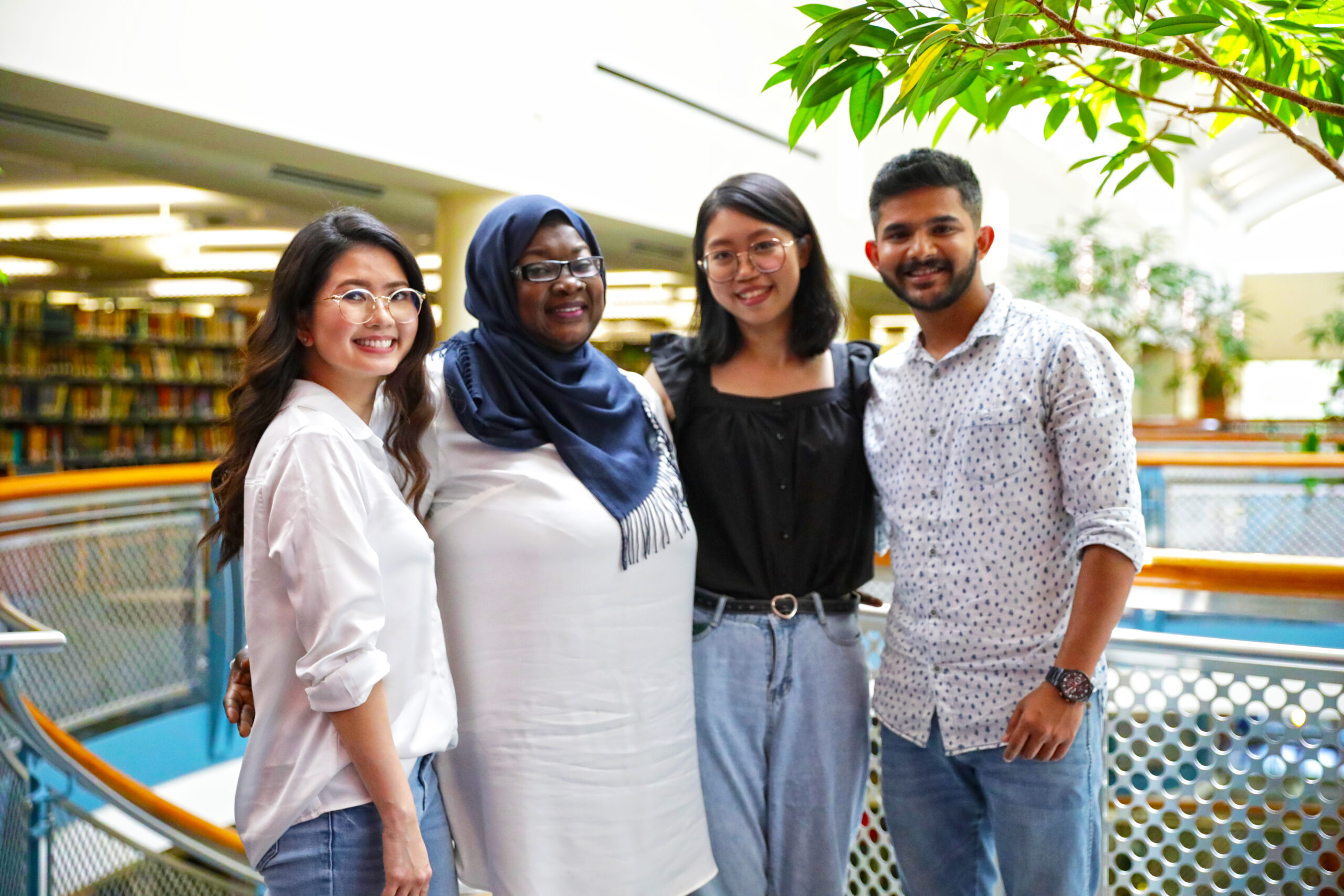 Brings emerging leaders and professionals to the United States. 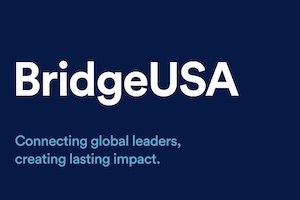 Opportunities for international study & research from undergraduate through postdoctoral.

By U.S. EMBASSY IN KINGSTON 6 MINUTE READ U.S. Embassy, Kingston is pleased to announce the application opening of the 2023 Fulbright Graduate Student Program.

The Fund was established in 2001 to assist less developed countries preserve their cultural heritage and to demonstrate U.S. respect for other cultures.  Please read this call for proposals in full before sending any inquiries to the U.S. Embassy.

These institutes last for six weeks beginning in June annually and each is hosted by a U.S. college or university that is determined through a grant competition by the U.S. Department of State. The State Department covers all participation costs, including insurance coverage. Candidates should be mid-career, typically between the ages of 30-50, highly-motivated and experienced faculty and specialists.

Named after the late U.S. Vice-President Hubert H. Humphrey, the fellowships allow accomplished professionals from developing countries to go to the U.S.  for study and related practical professional experiences.  Fellows are nominated by the U.S. Embassy in Kingston based on their potential for national leadership and also to enhance their professional competence.

Find a Location Near You 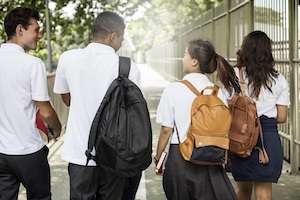 The Office of American Spaces oversees a network of 600 open-access cultural centers. 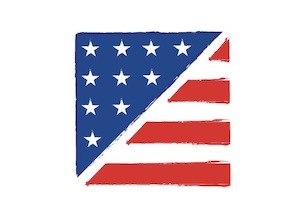 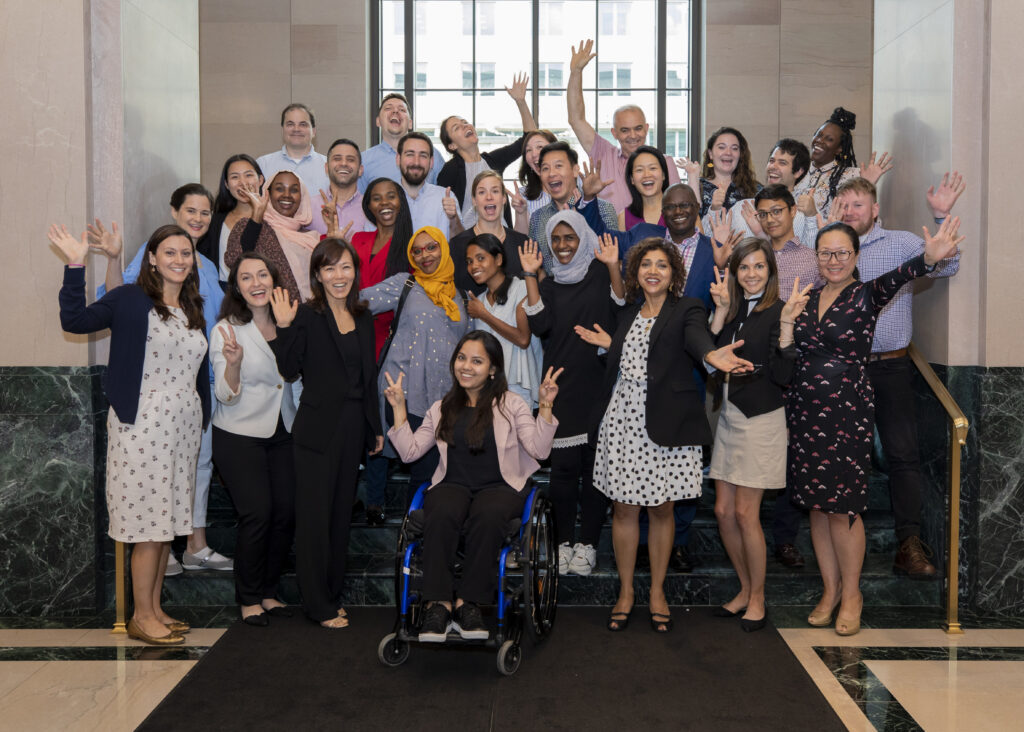 Join the ExchangeAlumni community and open the door to a world of support, resources, and funding opportunities to help you build on the skills you gained during your exchange program:

There are also resources you can access without logging in, such as the Resources for Entrepreneurs page, where you can find information and programs to help you build your business. In addition, you can connect with us online through LinkedIn, Facebook, Twitter, and Instagram, sharing your successes by using #ExchangeAlumni when you post. Prefer to email? Reach us at exchangealumni@state.gov.