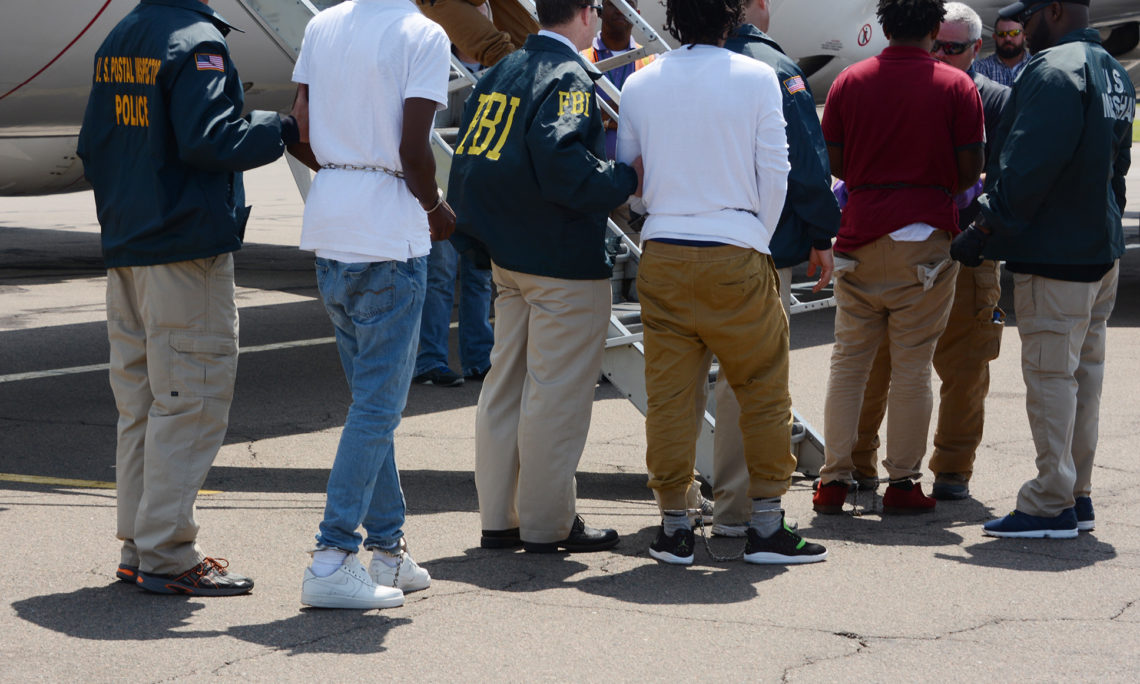 On April 26, 2017, the governments of Jamaica and the United States extradited eight Jamaicans to face federal charges related to the international lottery scheme. The U.S. Attorney for North Dakota has indicted them for an alleged conspiracy to defraud tens of millions of dollars (US) from America’s most vulnerable citizens, primarily elderly victims living on fixed incomes. The eight were apprehended through the combined efforts of the Jamaican Operations Linked to Telemarketing (JOLT) taskforce. JOLT is a bilateral operation that brings together 10 agencies from the United States and Jamaica to combat this multimillion dollar crime.

United States Ambassador to Jamaica, Luis G. Moreno said that the “U.S. and Jamaica are working hand-in-glove to crush the lottery scam scourge.”  The Ambassador underscored that “today’s extraditions demonstrate that these criminals will face justice, whether in a Jamaican high court or through the American federal system. Not just the scammers but anyone who helps to facilitate their criminal activity.”

The U.S. Embassy lauds the efforts of our Jamaican partners in the JOLT taskforce, particularly the Ministry of Justice and the Ministry of National Security for facilitating the extraditions and the JCF’s Counter -Terrorism Organized Crime Branch (CTOC), the Major Organized Crime and Anti-Corruption Agency (MOCA), and the Jamaica Fugitive Apprehension Team (JFAT), whose investigations helped the U.S. Attorney build the indictments. The Ambassador also

commended the contributions of the FBI, the US Postal Inspection Service, Homeland Security Investigations (HIS), U.S. Immigration and Customs Enforcement (ICE) and the U.S. Marshals Service for their combined effort in this case. He warns the scammers that the JOLT taskforce has thousands of cases under investigation, therefore expect hundreds of extraditions.