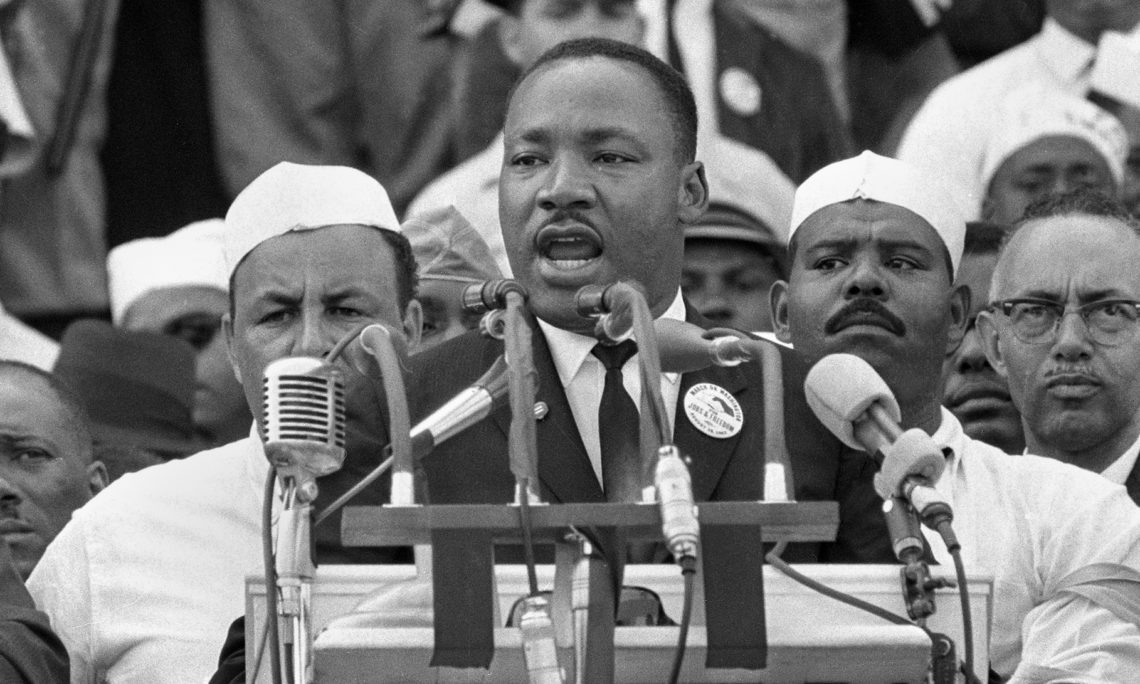 Martin Luther King Jr. is renowned as the hero who fought and died to end racial discrimination and advance civil rights in the United States. But his influence and inspiration is felt well beyond his home country.

Streets and boulevards named after King can be found all over the world, from Niger to Australia, Brazil to Germany. There is a park named for him in Paris, a church in Debrecen, Hungary, a school in Yaounde, Cameroon, and even a bridge in Ouagadougou, Burkina Faso.

During his life, King consciously connected his struggle for domestic equality with international concerns. He was an outspoken critic of South Africa’s apartheid government and European colonialism in Africa. He supported land reforms for peasants in Latin America and saw poverty as an international human rights issue.

King and the American civil rights movement helped inspire the 1965 adoption of the International Convention on the Elimination of All Forms of Racial Discrimination, the first international human rights treaty after the 1948 Convention on the Prevention and Punishment of the Crime of Genocide.

But King’s legacy is perhaps felt the most through his philosophy, which adopted nonviolence and championed human dignity, inspired by Mahatma Gandhi’s nonviolent campaign to end British rule in India. King in turn has inspired others to change their societies through nonviolent means, from the Solidarity movement’s cracking of Soviet occupation in Poland to Nelson Mandela’s struggle to end apartheid in South Africa.

Today, nearly 50 years after his assassination, many are still continuing to act upon the global meaning of King’s statement that “injustice anywhere is a threat to justice everywhere.”