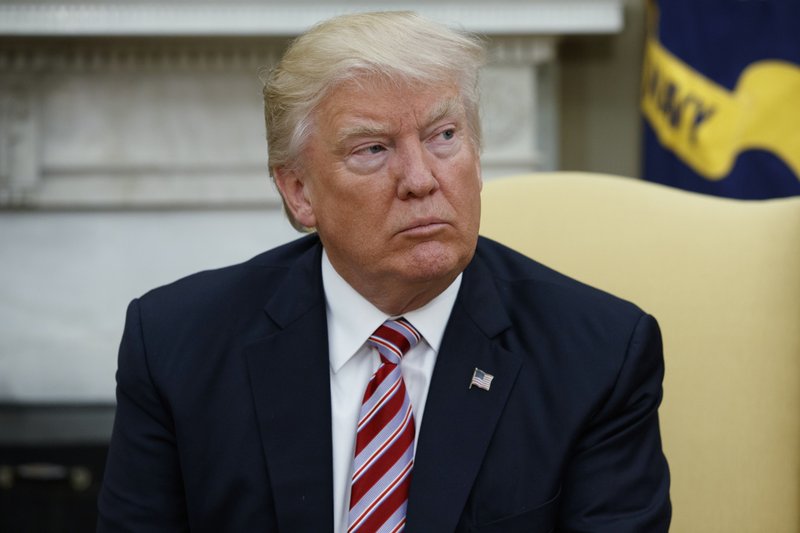 Office of the Press Secretary

During Caribbean-American Heritage Month, we honor America’s long-shared history with our neighbors in the Caribbean and celebrate the Caribbean Americans who have enriched our Nation.

Caribbean Americans embody the American spirit, with their talents and hard work contributing greatly to America’s economy.  They protect our citizens as law enforcement officers, serve our communities as public officials, and mentor our country’s young people as educators.  Through their tremendous athleticism and determination, they have brought pride to the hearts of the American people as members of numerous U.S. Olympic teams.  Their leadership and resolve have made incredible contributions to our society.

As trailblazers, Americans with Caribbean roots have sewn their own unique thread into the fabric of our Nation.  Dr. William Thornton, a native of the British Virgin Islands, designed the United States Capitol and is generally considered the first “Architect of the Capitol”.  Jean Baptiste du Sable, the first permanent resident of Chicago, was born in Haiti.  Widely recognized as the “Founder of Chicago,” his prosperous trade settlement has become one of the most iconic cities in the world.

NOW, THEREFORE, I, DONALD J. TRUMP, President of the United States of America, by virtue of the authority vested in me by the Constitution and the laws of the United States, do hereby proclaim June 2018 as National Caribbean-American Heritage Month.  I encourage all Americans to join in celebrating the history, culture, and achievements of Caribbean Americans with appropriate ceremonies and activities.

IN WITNESS WHEREOF, I have hereunto set my hand this thirty-first day of May, in the year of our Lord two thousand eighteen, and of the Independence of the United States of America the two hundred and forty-second.