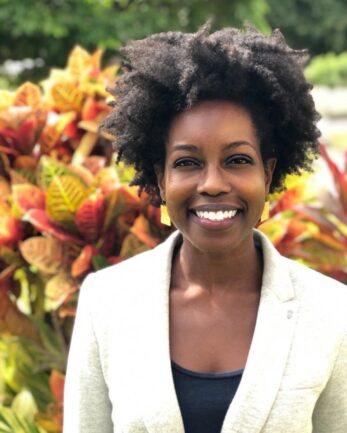 Linnisa currently serves as the Chargé d’Affaires at the U.S. Embassy in Jamaica and assumed those duties on December 19, 2021.

She is also the Director of the International Narcotics and Law (INL) Enforcement Section where she works with Jamaican law enforcement agencies to build their capacity to combat transnational organized crime, drug and illegal arms trafficking, corruption, and money laundering.

Previous to this assignment, Linnisa served as the Deputy Political Counselor at the U.S. Embassy in Haiti, where she focused on political reform and anti-corruption efforts. Linnisa is the former Coordinator for the Political/Economic Tradecraft Course at the Foreign Service Institute where she taught political and economic diplomatic tradecraft. She also served as a political officer in Sudan, Cameroon, and Jordan, as well as the Senior Sudan Desk Officer at the Department of State leading deregulation efforts to roll back economic sanctions against Sudan.