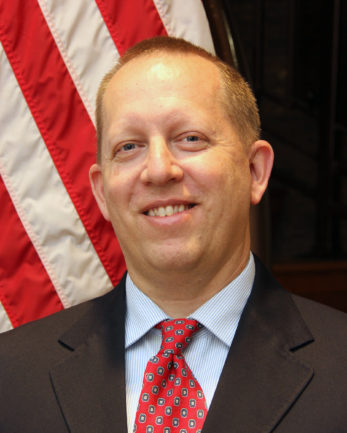 Prior to his current assignment in Jamaica, John served as DCM at the U.S. Embassy, Trinidad and Tobago.  He is a career member of the Senior Foreign Service, rank of Minister Counselor. His previous assignments include:  Managing Director for Resources for Public Diplomacy for the Undersecretary for Public Diplomacy and Public Affairs; Management Counselor in Colombo, Sri Lanka; Strategic Communications Program Manager in Kabul, Afghanistan; and Deputy Chief of Mission in Bandar Seri Begawan, Brunei.  He has also served in Panama, Kosovo, and additional postings in Washington, D.C., including as Special Assistant to the Undersecretary for Management.  Prior to joining the Department, John worked for the Federal Reserve Bank in Kansas City.  He also worked for the Kansas Legislature as a Performance Auditor.

John is a native of Texas. He is a graduate of the University of Wisconsin-Madison (BA in Political Science and Communication Arts) and the University of Kansas (Masters in Public Administration). John is married with two children.