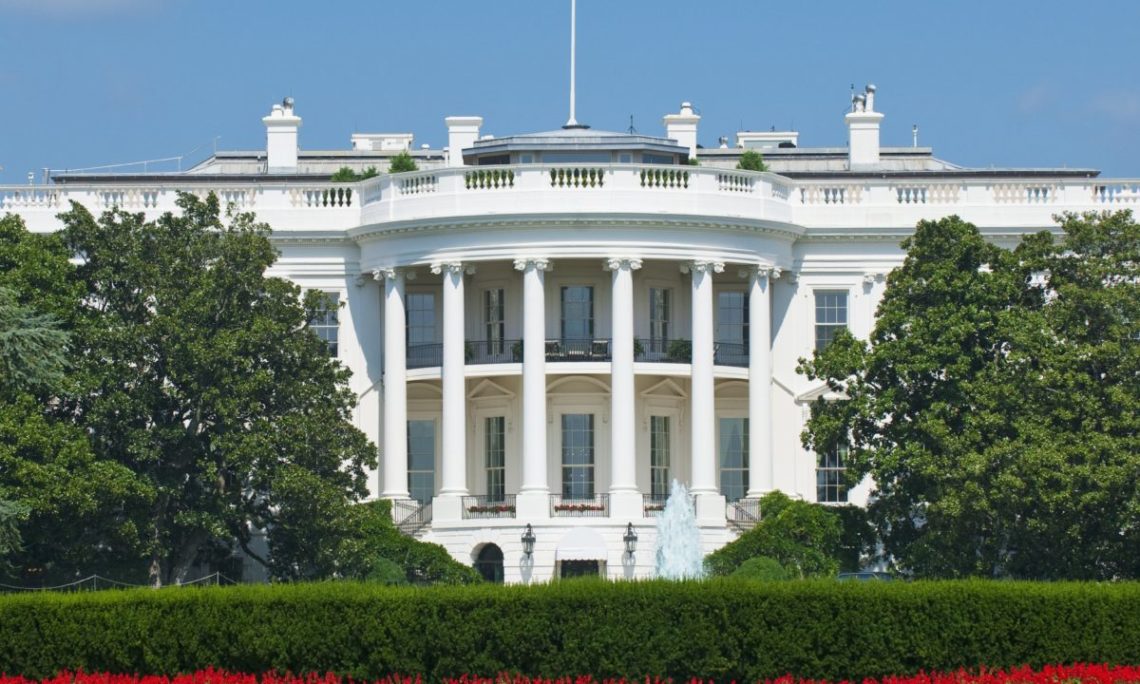 Office of the Press Secretary
FOR IMMEDIATE RELEASE
May 31, 2019

During National Caribbean-American Heritage Month, we acknowledge the significant ways Caribbean Americans have shaped our culture and heritage.  Americans with roots in the Caribbean have greatly enriched our society, contributing to the arts, business, journalism, technology, government, religion, the military, sports, and many other fields.

Through his dedication to his faith, Joseph Sandiford Atwell exemplified the unyielding spirit of Caribbean Americans.  Born in Barbados in 1831, Atwell moved to the United States in 1863 and attended the Philadelphia Divinity School.  Following the Civil War, he went to spread God’s message of hope and love to the emancipated slaves in the South.  Due to the strength of his ministry, he became the first black Episcopal deacon ordained in the Diocese of Kentucky and went on to become the first black Episcopal priest in the Diocese of Virginia.

Earlier this year, I met with the leaders of the Commonwealth of The Bahamas, the Dominican Republic, the Republic of Haiti, Jamaica, and Saint Lucia to reaffirm our partnership with the Caribbean.  We discussed how we can bring greater prosperity to this important region, including potential opportunities for energy investment and enhanced trade partnerships.  We made tremendous progress, and we will build on these discussions to strengthen further the relationship we share with our Caribbean neighbors.

This month, we recognize the vibrant culture and patriotism of Caribbean Americans that continue to bolster our country and enrich our lives, and we pay tribute to the strong friendship between the United States and the countries of the Caribbean.

NOW, THEREFORE, I, DONALD J. TRUMP, President of the United States of America, by virtue of the authority vested in me by the Constitution and the laws of the United States, do hereby proclaim June 2019 as National Caribbean-American Heritage Month.  I encourage all Americans to join in celebrating the history, culture, and achievements of Caribbean Americans with appropriate ceremonies and activities.

IN WITNESS WHEREOF, I have hereunto set my hand this thirty-first day of May, in the year of our Lord two thousand nineteen, and of the Independence of the United States of America the two hundred and forty-third.