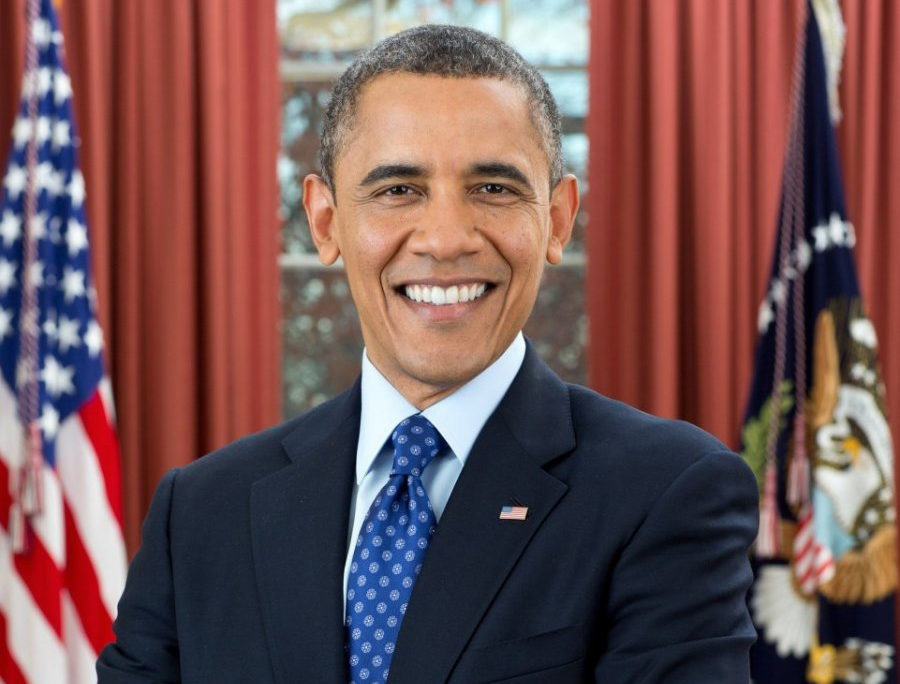 Office of the Press Secretary
FOR IMMEDIATE RELEASE

President Obama will travel to China and Laos September 2-9, 2016.  This trip will highlight the President’s ongoing commitment to the G-20 as the premier forum for international economic cooperation as well as the U.S. Rebalance to Asia and the Pacific.

In China, the President will participate in his final G-20 Leaders’ Summit, where he will emphasize the need to continue building on the progress made since 2009 in advancing strong, sustainable, and balanced global economic growth.  He will underscore the importance of G-20 cooperation in promoting a level playing field and broad-based economic opportunity.  The President will also conduct in-depth meetings with President Xi Jinping of China in Hangzhou, where the two leaders will discuss a wide-range of global, regional, and bilateral issues.

President Obama will be the first U.S. president to visit Laos, where he will participate in the U.S.-ASEAN Summit and the East Asia Summit.  Additionally, he will have bilateral meetings with President Bounnhang Vorachith and other key officials to advance U.S.-Lao cooperation on economic, development, and people-to-people ties, among other areas. The President also will participate in the Young Southeast Asian Leadership Initiative Summit, where he will hold a town hall meeting.  During the ASEAN Summit, the President will discuss ways to strengthen our economic cooperation with the countries of Southeast Asia, which collectively represent America’s fourth largest trading partner and further enhance our collaboration on regional and global challenges.  At the East Asia Summit, the President will coordinate with the region’s leaders on efforts to advance a rules-based international order.

This visit also will support the President’s efforts to expand opportunities for American businesses and workers to sell their products in some of the world’s fastest-growing markets. Central to this effort is the Trans-Pacific Partnership, the high-standards trade agreement that will unlock key markets to American exports and cement America’s economic leadership in the Asia-Pacific.

This is the President’s eleventh trip to Asia since taking office in 2009.