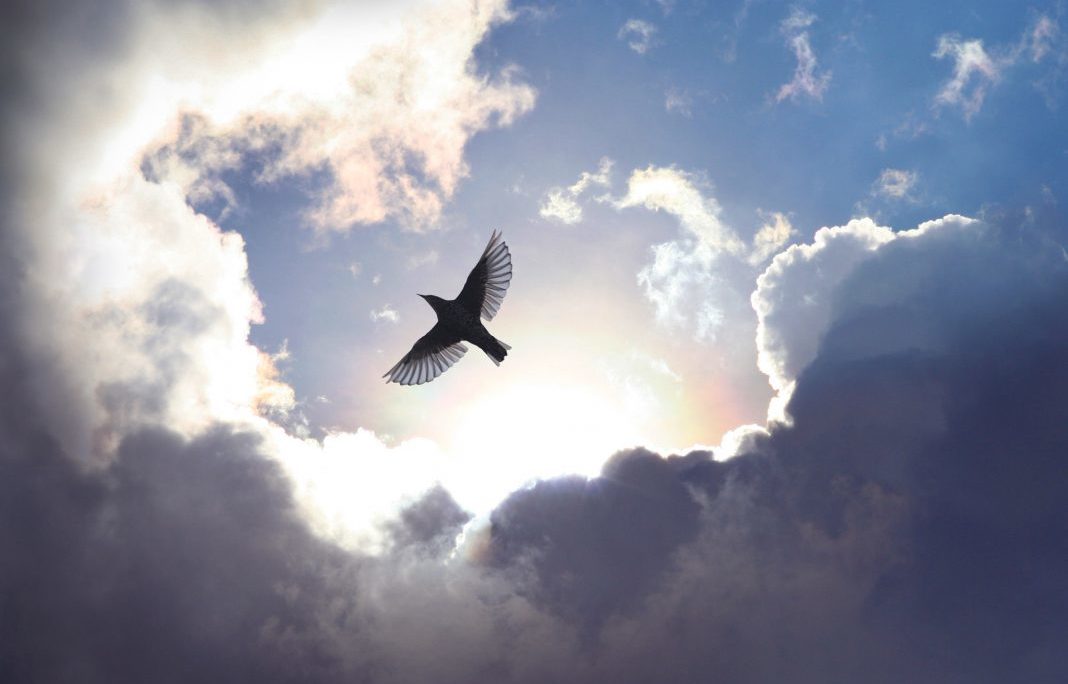 The 2017 International Religious Freedom Report has been released along with report specific for Jamaica.  This report is a testament to the United States’ historic role in preserving and advocating for religious freedom around the world.

Religious freedom is in the American bloodstream. It’s what brought the pilgrims here from England. Our founders understood it as our first freedom. That is why they articulated it so clearly in the First Amendment. As James Madison wrote years before he was president or secretary of state, quote, “conscience is the most sacred of all property.”

Advancing liberty and religious freedom advances America’s interests. Where fundamental freedoms of religion, expression, press, and peaceful assembly are under attack, we find conflict, instability, and terrorism. On the other hand, governments and societies that champion these freedoms are more secure, stable, and peaceful.