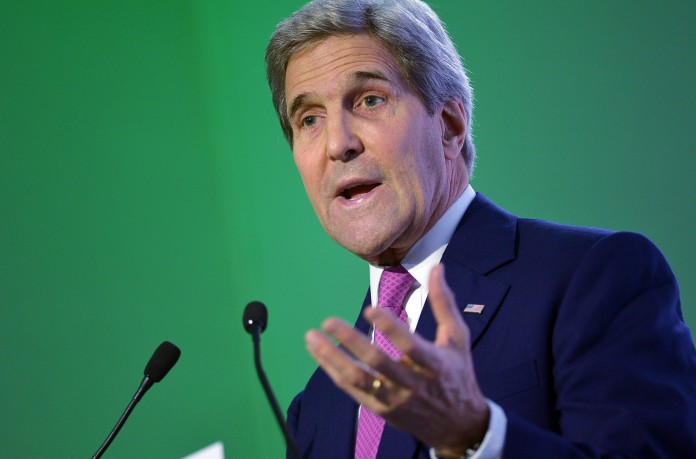 On behalf of President Obama and the people of the United States, I congratulate the people of Jamaica as you celebrate the 54th anniversary of your nation’s independence.

The United States is proud of the work our countries are doing to fight crime and promote stability and prosperity in the region, particularly through the Caribbean Basin Security Initiative. Together, we are also building on the success of last spring’s U.S.-Caribbean-Central American Energy Summit to create a more affordable, sustainable, and clean energy future. And we continue to support the principles of social inclusion, diversity, and tolerance through programs such as “FiWi Jamaica.”

On this joyous day, I send warm wishes for peace and happiness in the year ahead.