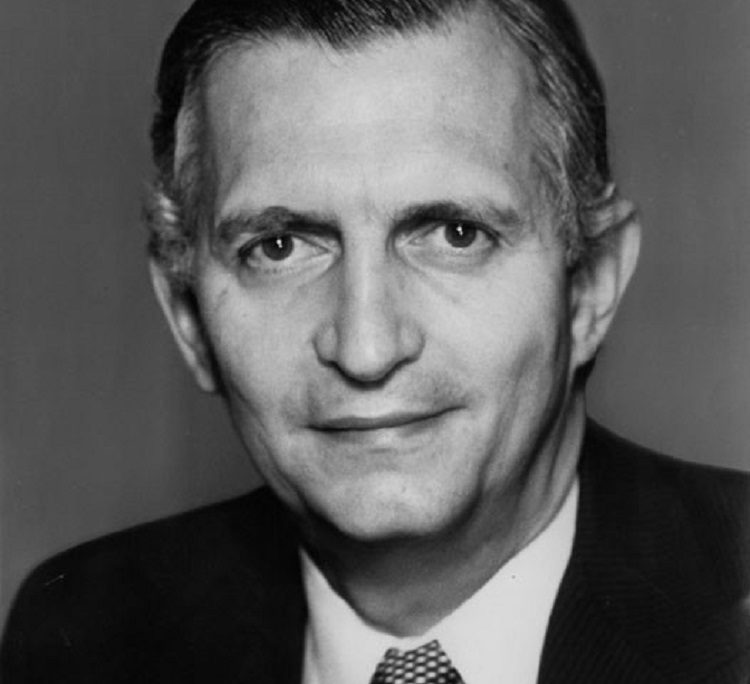 On behalf of the people of the United States, I offer my heartfelt condolences to the people of Jamaica on the passing of the fifth Prime Minister of Jamaica, the Most Honorable Edward Phillip George Seaga, revered as one of the country’s strong pro-democracy, independence-era leaders and as a bulwark for free market economic reforms.

Born in Massachusetts, Prime Minister Seaga was a close friend and valued partner of the United States.  Former U.S. President Ronald Reagan awarded him the 1982 Freedoms Foundation American Friendship Medal by for his courageous leadership and work to strengthen democratic institutions and the free market economy.  Our thoughts and prayers are with his family and fellow citizens as they mourn his passing.