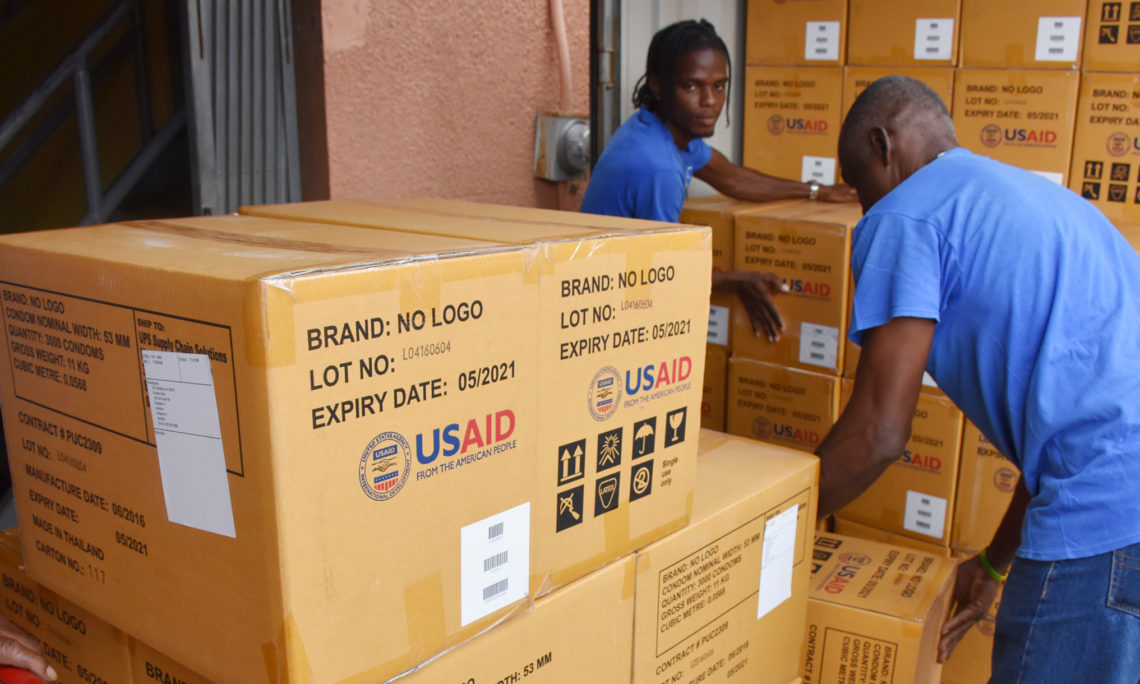 On Wednesday, February 8, 2017, the United States Agency for International Development (USAID), donated 1.5 million condoms to the National Family Planning Board-Sexual Health Agency, to reduce the risk of sexual transmission of Zika among pregnant women. The condoms will be distributed island wide within the antenatal clinics, to be offered free of cost to expecting mothers.

During the handover ceremony, USAID’s Mission Director to Jamaica, Maura Barry-Boyle spoke on the lasting partnership between the United States government and Jamaica in the fight against the spread of the Zika virus. “We at USAID are pleased to be a part of Jamaica’s national efforts to combat the Zika virus. USAID’s response is to support and strengthen local health systems that are affected in order to reduce the risk among pregnant women and their developing fetus within the womb.”