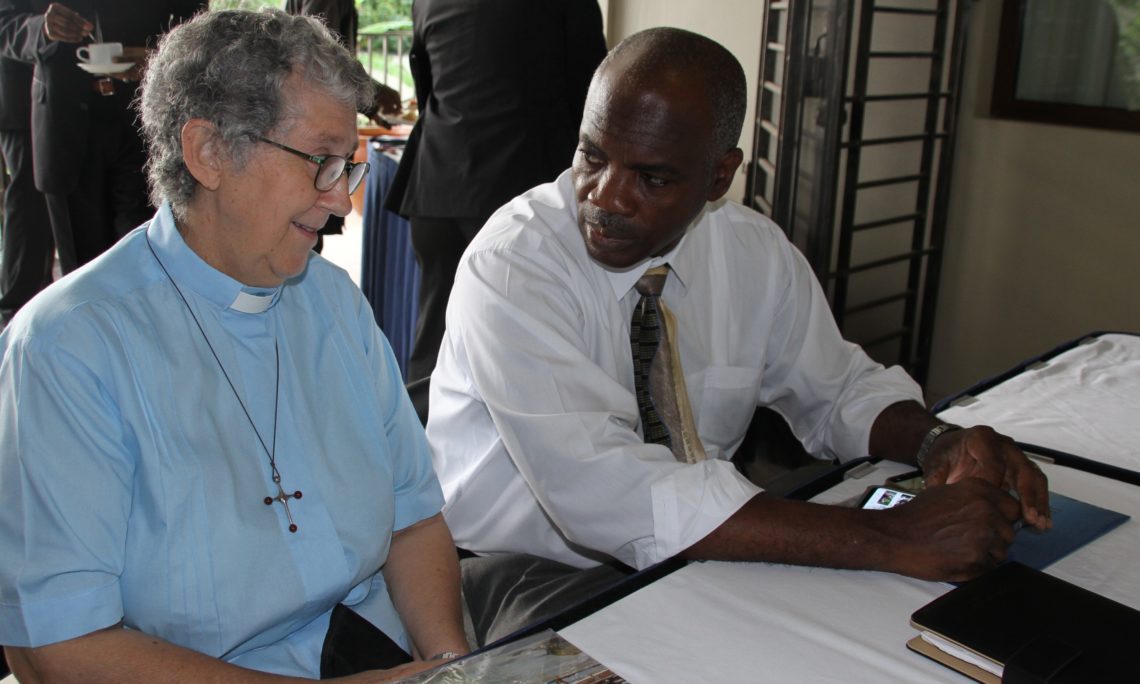 During the dialogue Chargé Khant applauded the participant’s dedication and support in helping to create a pluralistic religious environment for Jamaicans. He stated, “America stands together with Jamaica and our other international partners in defense of religious freedom, so that people may freely practice, or refrain from practicing, a faith, belief or religion – free from persecution or fear.” Khant also went on to state, “Fostering respect for religious pluralism and diversity of belief is key to reducing discrimination and persecution and will help to ensure all individuals equally enjoy their rights.” Invitees to the dialogue also represented several denominations of Christianity, Rastafarianism, Islam and Hinduism.

Since 1993, the United States has proclaimed January 16 “Religious Freedom Day” to underscore its commitment to uphold and protect religious freedom and diversity; promote accountability for religious-based violence; and support global efforts to legally protect religious minorities and practices.