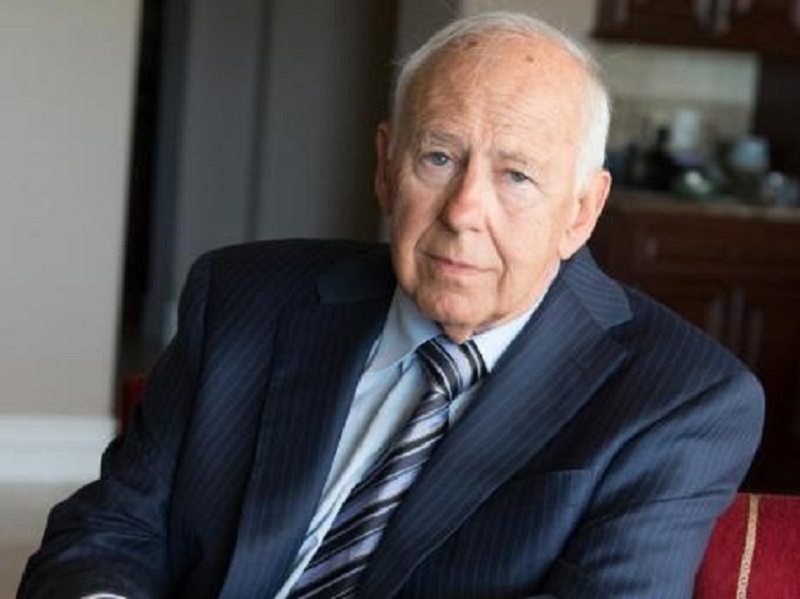 The U.S. Embassy in Kingston, Jamaica is happy to announce the confirmation of Arizona businessman Mr. Donald Ray Tapia, as the United  States Ambassador to Jamaica. Mr. Tapia served as Chairman and CEO of Essco Group Management, the largest Hispanic owned business in Arizona, for over three decades. Mr. Tapia’s philanthropic efforts include serving on the Board of Directors for the Sun Angel Foundation and Endowment at Arizona State University, the Tau Kappa Epsilon Educational Foundation Board of Indianapolis, Indiana, and as Chairman of Board and Trustee at Saint Leo University. Additionally, he served on the boards of the Boys and Girls Club of Metropolitan Phoenix, Teen LifeLine Phoenix, the Advisory Council of the Arizona Animal Welfare League, and the Advisory Board for the Foundation for Blind Children in Phoenix, Arizona. Mr. Tapia is a U.S. Army veteran and received his B.A. and M.B.A. from Saint Leo University in Saint Leo, Florida, where he was later awarded an Honorary Doctor of Humane Letters.