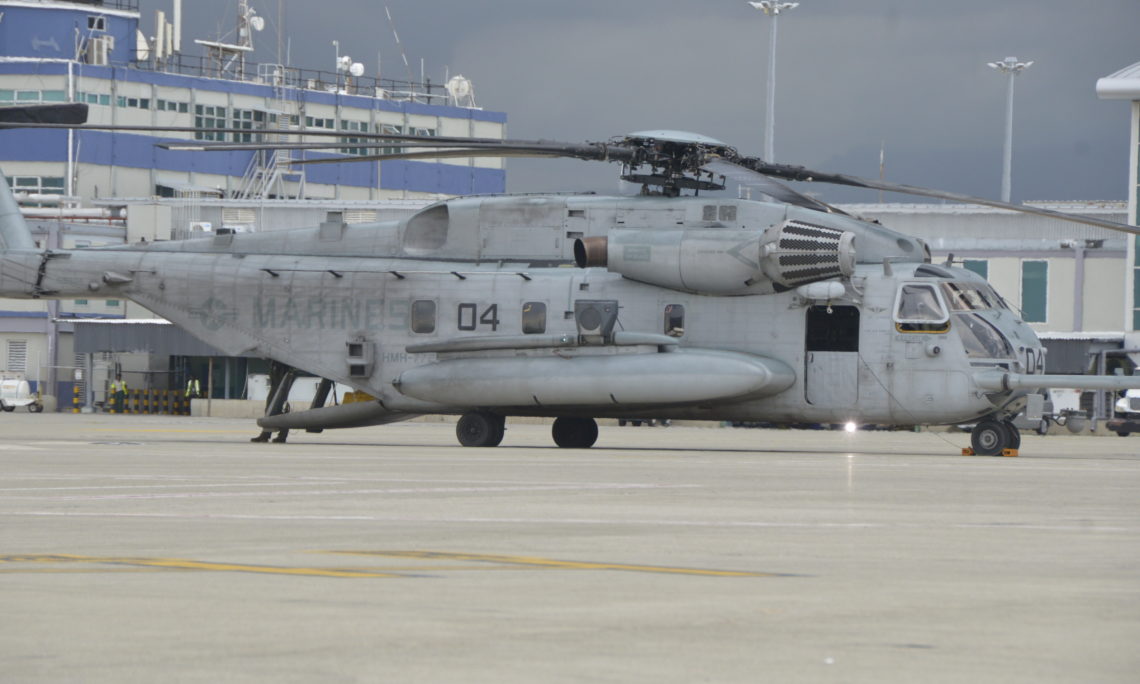 The State Department and the U.S. Agency for International Development (USAID) is coordinating humanitarian relief to Haiti, which has been hard hit by Hurricane Matthew.
Rear Admiral Cedric Pringle, commander for Joint Task Force Matthew, said his team is moving quickly to ease the suffering in Haiti. He also mentioned that France and the Netherlands will assist the U.S. in the relief effort.

U.S. Embassy Kingston’s Charge d’Affaires Eric Khant praised the Jamaican authorities for facilitating their request to use the international airport for this well-needed and urgent support.