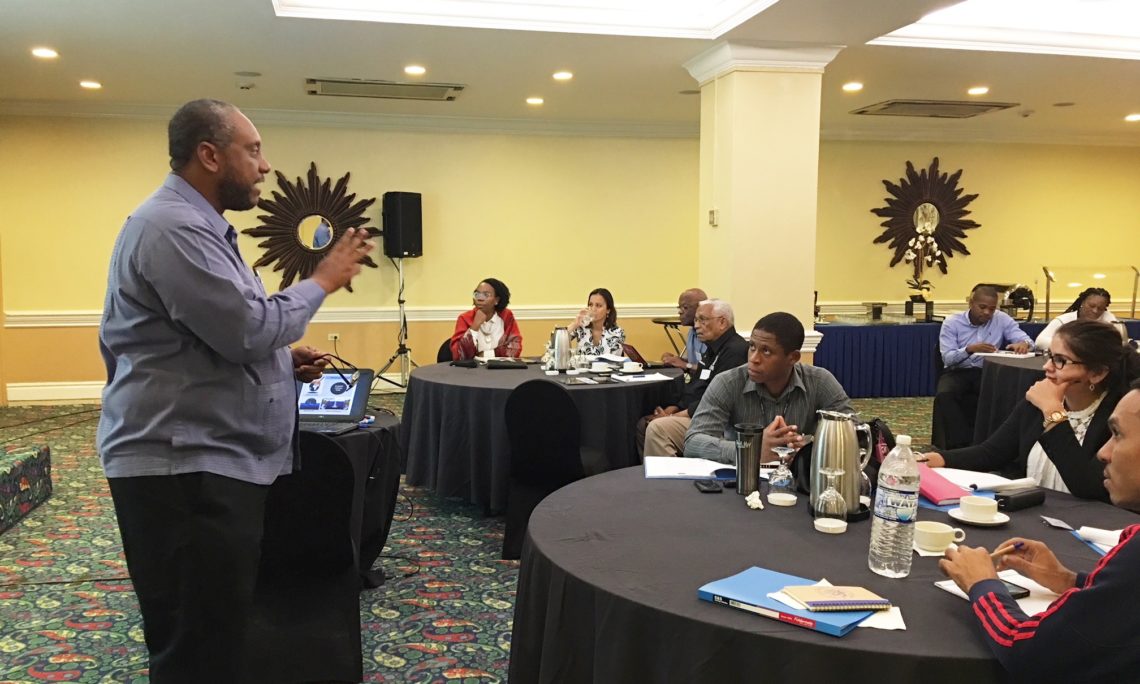 Some of the top editors and media practitioners from the Caribbean and the United States are in Kingston, Jamaica for the largest training program on investigative journalism in the region.

The five-day workshop is being hosted by the Media Institute of the Caribbean (MIC), a Kingston-based organisation dedicated to the development of professional journalists in the Caribbean. The program is sponsored by the U.S. Embassies in Jamaica and Trinidad and Tobago.

The development and growth of investigative journalism in the Caribbean serves as a vital tool for exposing societal wrongs, increasing transparency in public and private sectors, and supporting the rule of law. The U.S. is proud to support the work that the Media Institute of the Caribbean is doing in this area”, said Eric Khant, Chargé d’ Affaires of the U.S. Embassy in Jamaica.

“No one would argue that there is a dearth of accountability journalism in the Caribbean,” said MIC President Kiran Maharaj. “This seminar will help us address a critical need by training  a broad cross-section of Caribbean journalists in cutting-edge multimedia investigations.”

Journalists from news outlets throughout the Caribbean are in attendance. They will share in lectures, interactive sessions and receive coaching on how to execute on their investigative story ideas.

Some of the key topics to be covered include Building An Investigative Team, The Law and Investigative Journalism and The Gender Angle.