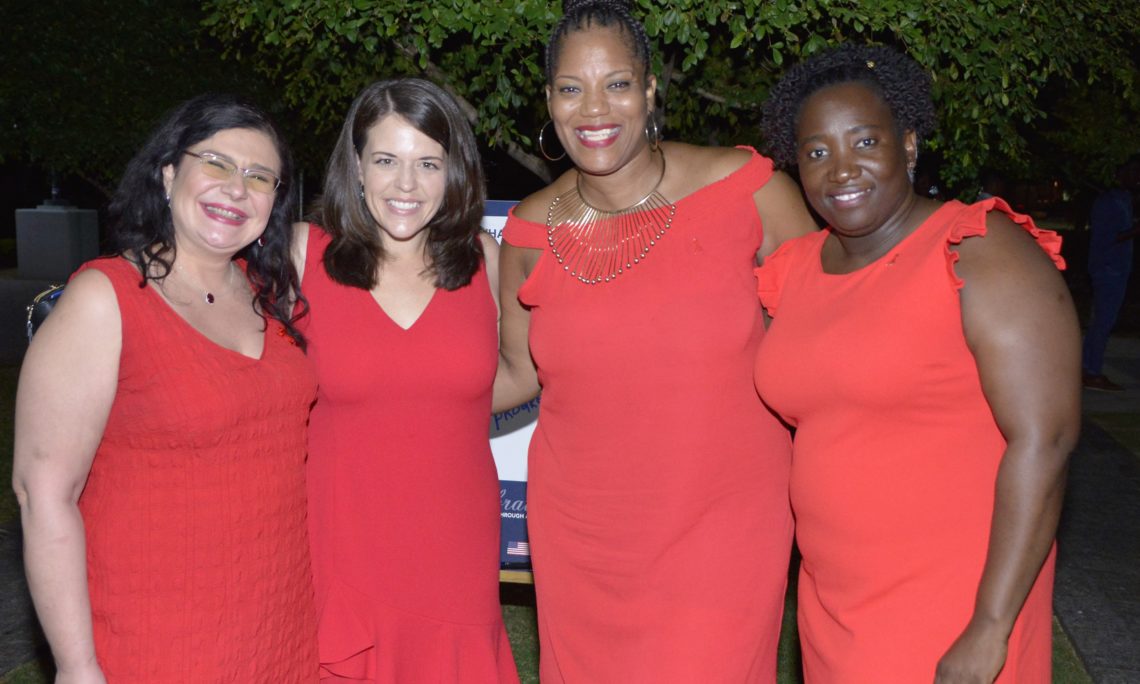 To celebrate the 15th anniversary of the U.S. President’s Emergency Plan for AIDS Relief (PEPFAR), and commemorate World AIDS Day, the Embassy of the United States of America in partnership with Jamaica AIDS Support for Life (JASL), hosted a reception on Tuesday, November 27, 2018.

Over 100 guests shared in the evening’s proceedings, which served to raise awareness on the prevalence of HIV/AIDS in Jamaica and demonstrate solidarity with the 34,000 people living with the disease across the island.

Minister of Health, The Honorable Christopher Tufton, delivered remarks. He said that the “US is unquestionably the world’s leader in responding to the global HIV/AIDS crisis.”  He also reinforced the “country’s commitment to end the AIDS epidemic by 2030 as a legacy to the present and future generations.”

The Embassy’s Chargé d’Affaires Eric Khant lauded the Government of Jamaica on its national response and asserted, “Together we can and will end the prevalence of HIV/AIDS, while safeguarding the rights of persons living with the disease.”