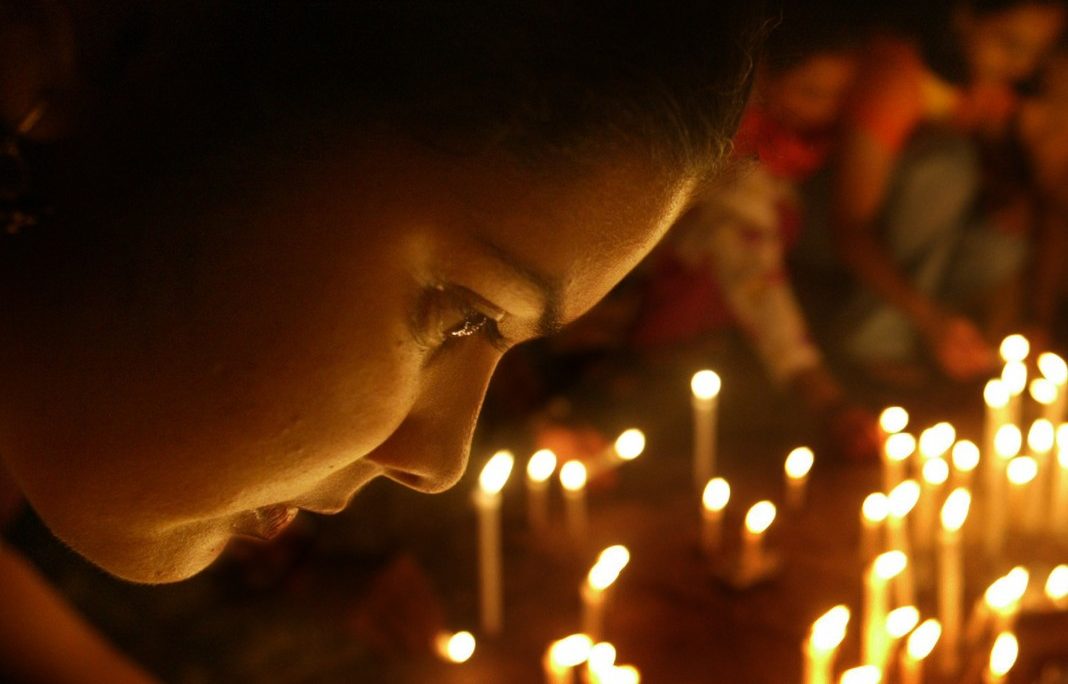 Each year, on November 25, we commemorate the International Day for the Elimination of Violence against Women and observe the accompanying 16 Days of Activism against Gender-based Violence (GBV), culminating in Human Rights Day on December 10.
Established in 1999 by the United Nations General Assembly, this day – and the ensuing campaign – offers a global platform for action for governments, organizations, and individuals from around the world to mobilize and call attention to the urgent need to end GBV, in all its forms.

GBV impacts persons throughout the globe regardless of ethnicity, race, socio-economic situation, or religion. It occurs in Jamaica just as it does in the United States and every other nation. According to the World Health Organization, more than 30 percent of women worldwide have experienced such violence at the hands of an intimate partner, having been beaten, coerced into sex, or otherwise abused in her lifetime. We can learn from each other to consider how to tackle this complex problem that has tremendous negative impact on society and devastating consequences.

GBV not only hurts women and girls, it also hurts society as a whole. It has an adverse effect on the progress of health, justice, the economy and international security. GBV often involves involuntary sexual acts that lead to the spread of sexually transmitted diseases, including HIV/AIDS.

Notably, GBV also affects men and boys, both directly as survivors of violence and indirectly through the cycle of violence. It is therefore crucial that men and boys are included in conversations and efforts to prevent and respond to GBV.
And GBV has an immense economic cost. As the World Bank recently reported, the estimated costs of intimate partner violence for a range of countries runs from 1.2 percent to 3.7 percent of GDP – the equivalent to what many governments spend on primary education. Ending this global epidemic will require all segments of society to harness the advocacy and partnerships between the international community, governments, multilateral organizations, private sector companies, and grassroots-level advocates.

Eradicating GBV also requires not only the development, but also a legal framework and vigorous law enforcement efforts to bring perpetrators to justice. Many nations have passed legislation addressing GBV; the next critical step is to work together to improve implementation of those laws in order to increase accountability and address impunity.

The United States promotes gender equality and the empowerment of women and girls as a cornerstone of its foreign policy. We recognize that gender-based violence significantly hinders the ability of individuals, especially women and girls, to fully participate in and contribute to their families, communities and societies – economically, politically and socially.

The United States continues to make efforts to increase coordination of violence prevention and response efforts internally, across U.S. government agencies, and with external stakeholders including partner governments, civil society, and the private sector.

To commemorate this day, and to reaffirm the U.S. commitment to ending GBV around the world, the U.S. Embassy in Kingston is proud to work with our Jamaican partners and support the University of Technology (UTECH) Fi Wi Jamaica program through USAID. With activities such as town hall meetings, public awareness campaigns, and community theater productions on the issue of domestic and intimate partner violence, FiWi Jamaica has raised the level of awareness of GBV across the length and breadth of the island. In fact, today FiWi Jamaica is organizing the “Beyond 16 Days” walk in Hope Gardens which will highlight the issue of violence against women. The U.S. Embassy is also proud to have funded and completed the refurbishment of the only women’s shelter for victims of GBV in Jamaica.

Whether it occurs in our home, our neighborhood, or across our borders, GBV has no place in any society.